Solar Panels For Your Home

Learn how you can reduce your energy costs monthly with a solar panel for your home.

Get Started With A Solar Panel Now!

Gone are the days of those bulky, unsightly solar panel systems. The modern solar systems are low-profile, sleek, and pleasing to the eyes. Our home solar panel systems provide you with an outstanding power output and higher levels of energy efficiency. They are a source of clean and renewable energy for you which would help save you lots of money.

If you have an electric grid and wish to get the most of your investment, going for a solar panel installation is the best way to go about it. At Nationwide Solar Power we commit to provide you with the lowest up-front cost solar panels. We make it much easier for you to switch to a solar system without you having to worry about your finances. And what’s the best part? Watch how your electricity bill goes down!

Solar Panels For Your Home In Your Way

The installation of solar panels at home has exploded over the past few years with homeowners going for solar systems at a rate of about one at every 100 seconds. Solar panels harness the sun’s energy, be it installed on your roof or mounted on the ground so that your system can generate power for your home.

Once you sign up to see what kind of solar is perfect for you, we would visit your home and conduct a site audit. We would assess your home thoroughly and how your family consumes energy.

Immediately after you sign your contract with us, a structural engineer would assess your roof to determine if it can support a solar panel. Our design team would then create a solar system depending on what your family’s energy requirements are. This would help us in determining the best place for mounting your system and how many you would require.

The heart of a solar panel consists of the solar cell which is made to stand up to the harsh conditions to provide you with high efficiency and excellent power output. Both the monocrystalline as well as polycrystalline solar cells are similar. Both capture the energy and convert it to electricity. Both of them are made from silicon, which is used because of its durability and abundance.

At Nationwide Solar Power, we use branded inverters. An inverter is known to be the brain of your solar panel and is mounted on a side at your home where the other meter equipment is mounted. It consists of a digital panel through which you can check your system’s production. You can also track it online. These inverters would also allow you to add battery storage.

Solar panels were considered ugly ducklings of renewable energy, but not more! If you think solar panels would make your home look unpleasant, we would like to introduce you to our sleek and modern solar panels that have an outstanding power output. Our solar systems and perfectly suitable for your homes.

Irrespective of what style of home you have, or if you just don’t want your roof to look like it’s a landing pad, our solar panel systems would generate power even while keeping a low profile. 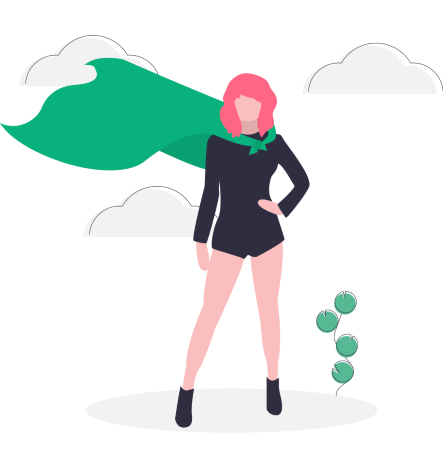 Solar Panel Systems that are Built To Last

Solar panels absorb UV Rays  from the sun and an inverter converts it to electricity. Our American-made solar panel systems are manufactured and designed to provide you a sleek design that offers the highest level of efficiency. Not to mention, our panels are built to withstand extreme temperatures, strong winds, and snowstorms.

We make use of Tier-1 monocrystalline panels that provide a higher rate of efficiency and aesthetics for your home. Your home would be the coolest in your society whereas your current bills would be the lowest.

Our solar panels are amongst the most efficient panels in the market having a class-leading output. They are designed for a wide range of compatibility and durability to give you an unmatched performance.

Want To know more about our solar panels? 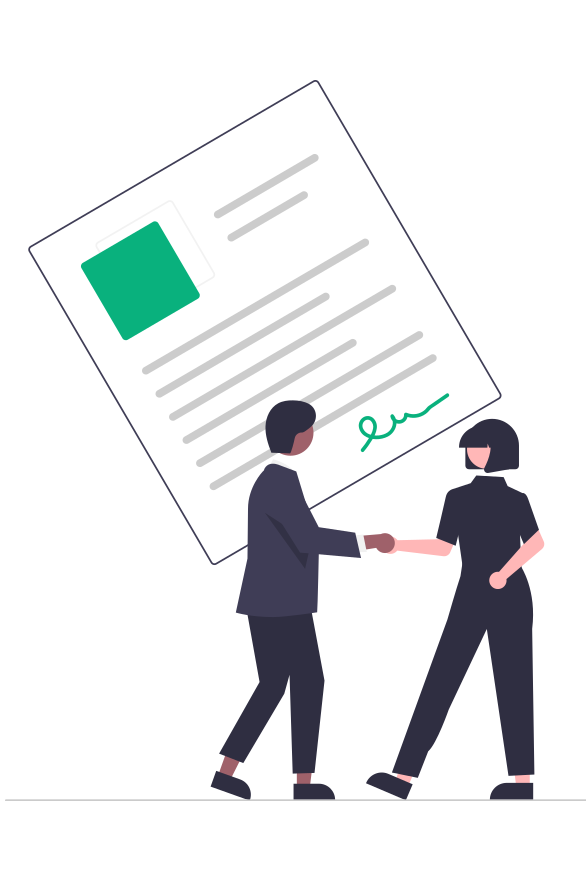